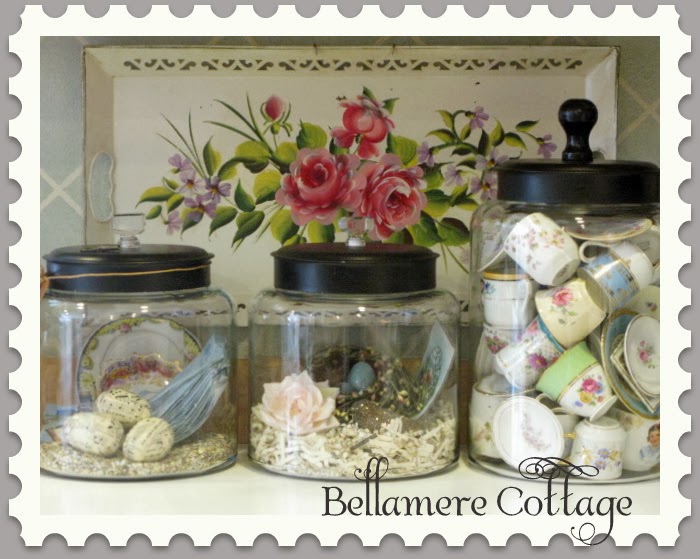 Hey Chickies, how have y'all been?

There have been many things happening here since I posted last JUNE!  Holy cow.  Time does fly.

I finally did finish my little bathroom and will get around to posting pictures of it sometime soon.

And, I did the spring cleaning...  and now it's time to start again.  It always creeps right up on me.

And, then there's the UPDATE:

My husband suffered with trigeminal neuralgia for nearly two years and finally decided to have the surgery to correct it last September.

And here begins the story...

He did really well.  It's BRAIN surgery.

He was home two days when he got really weak and sick.  He'd been doing really well, so I couldn't figure what was wrong.

I took him back to the hospital...  and they found he had a blood clot near the surgery point and meningitis.  YIKES.

He was in the ICU for eight days, came home and finally began to feel better.  He still couldn't drive so that meant I drove over 100 miles round trip to the hospital every day that I didn't actually stay there....then drove him back and forth to work about 100 miles for both trips every day.

By December he was feeling good and driving himself.  YIPPPEEEE!

Then he called from the hospital to say they had admitted him.  He'd had two strokes.

Tons of tests and rehab.  Back to work.  Me transporting again.

We went to the Stroke Clinic on January 3rd to talk to them about what could possibly have been the cause.  These were not TIA's...  serious strokes.  Fortunately the loss of use of his arm and leg were minimal and they were sure he would recover nearly fully.

He'd been on Coumadin since the brain surgery.  It was a mystery how he could have had two strokes.  The Stroke Clinic added aspirin and ordered some testing.

The following morning he had two more strokes and was transported to a major hospital where he stayed for 26 days.

He's been home now for a month....  and yes, THANK YOU JESUS...  he making great strides in the recovery department.   He's been on IV penicillin for months for the meningitis...  finally off that as of Friday and lots of PT, OT, and Speech Therapy.

The blessing in all of this?  COUNTLESS!  We have had so many people do wonderful and generous things for us.  I am grateful beyond words.  God has been so faithful, with us every, single step of the way.  He is so good and I trust that He has us in the palm of HIS hand...  What better place could there be?

On another note....  I am a HUGE Pinterest fan.  I was zipping around when I saw a familiar shot....  It was MY house!  I was so surprised....  Never have pinned any of my pictures and don't have the little, red Pinterest gizmo on my blog either...  I gotta say, I feel sort of famous.  Ok, maybe not, but it was a lovely surprise.

I'm also surprised and delighted that some of you are still out there ... it HAS been a LONG time...

Sweet and dear little Chickies....thank you so much for your comments. I read each and every one. I always try to make a return visit........sometimes I fail miserably... but you're alllll soooo special to me!

Many, many hugs!
Spencer

I read loads of English books and they always seem to name their homes. Isn't that just so dear? So, I decided that I had to name our little cottage....after thinking about it for weeks and weeks, I decided on Bellamere Cottage....Bella means pretty and mere means little......sooooo..Pretty Little Cottage. I hope you enjoy your visit and come back often.

{Bellamere Cottage}
I happily reside in the magnificent Pacific Northwest with my wonderful husband..... I make THINGS.....all sorts of stuff.......I'm a thrifty girl, so if I can re-make something that's doubly swell for me! Making my little cottage a cozy home is my passion! I love my Jesus and am so grateful for my salvation. Thanks so very much for coming by to visit me. I so appreciate it. Warmly, Spencer 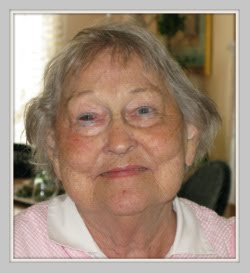 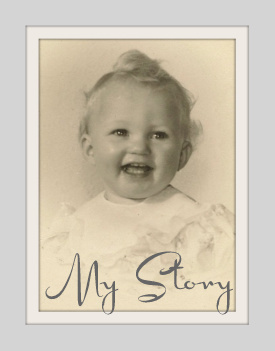 A Slipcover Tutorial For You! 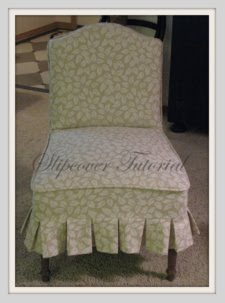 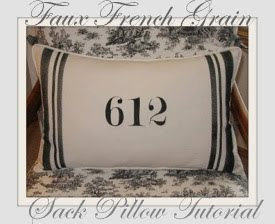 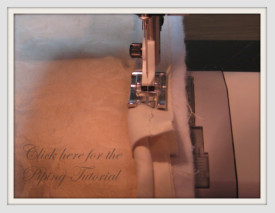 Easy Peasy Scallop Tutorial For You 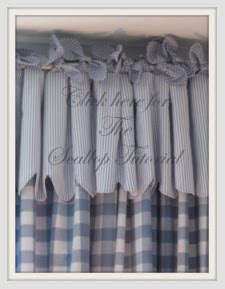 Click This button to go to the friends of the cottage blogroll! 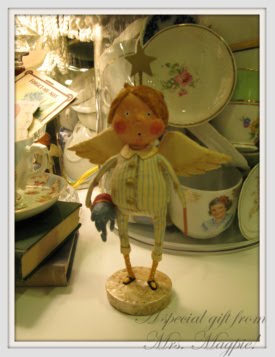 This little guy is one of my all time favorite gifts....he looks just like my precious grandson.... Thank you Mrs. Magpie! 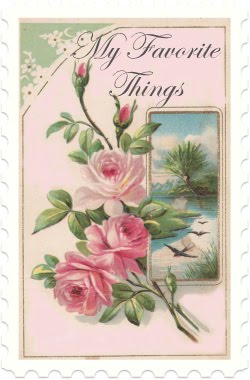